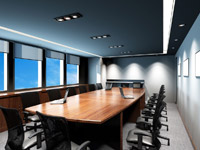 Founded in 2011, by respected Florida attorney Bobbie Celler, Celler Law provides specialized services and solutions to hospitals and physicians in the area of third party liability (TPL), Celler completed his J.D. studies from Nova Southeastern University Shepard Broad Law Center in 2.5 years and an undergraduate degree from the University of Tampa in three years by attending school year-around. 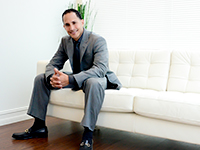 Bobbie Celler is the founder of Celler Law, the nation’s leading Third Party Liability company based in Boca Raton, and he built his company by helping national doctors and hospitals recover money for unpaid medical bills from automobile and workers’ compensation carriers. Mr. Celler recognized that many of these unpaid bills were for services rendered to individuals that were injured in Florida car accidents, slip and falls, and many other types of accidents that occurred through no fault of their own in the state of Florida and were unable to pay their medical bills because they did not understand all of the potential insurance avenues to assist them.